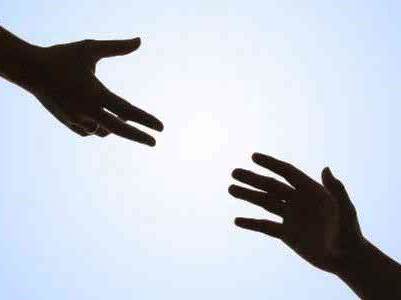 At least 70 beneficiaries and 60 specialists in community mental health centers in four districts of Moldova will be trained on the rights of people with mental health problems thanks to a project developed by the Association of SOMATO from Balti. The project is titled "Capacity building of groups of persons with psychosocial and intellectual disabilities living in institutions or vulnerable to institutionalization for better participation to decision making and effective inclusion in society".he program is funded by the Embassy of Finland in Bucharest, it started in September this year and will be completed in August 2016.The project includes organization of several training activities for service users and professionals from community mental health centers from four districts Cimislia, Soroca, Orhei and Cahul. Director of the Association SOMATO, Jana Chihai says that by this project the "Somato" team aims to contribute to encourage beneficiaries from four mental health centers to promote and defend its rights, participation in decision making and develop skills for becoming peer supporters.

"We intend to contribute also to a better understanding by the specialists of the four community centers about the policies on the rights of people with mental health problems and train them, encourage them to apply more actively national and international standards in this are ", said Jana Chihai.

In total, the project will include four trainings for beneficiaries and four trainings for professionals. Four round tables will be organized and 40 sessions of the support groups in the districts of Cimislia, Soroca, Orhei and Cahul in which will be discussed issues related to promoting inclusive policies, preventing discrimination against people with mental health problems; application of the national legislation and international conventions in this regard.

At the end of the project will be organized a contest of works made by beneficiaries entitled "I am important - my rights matters". The project will end by development of a National Conference in the framework of the Public Campaign "Nothing about me without me!"